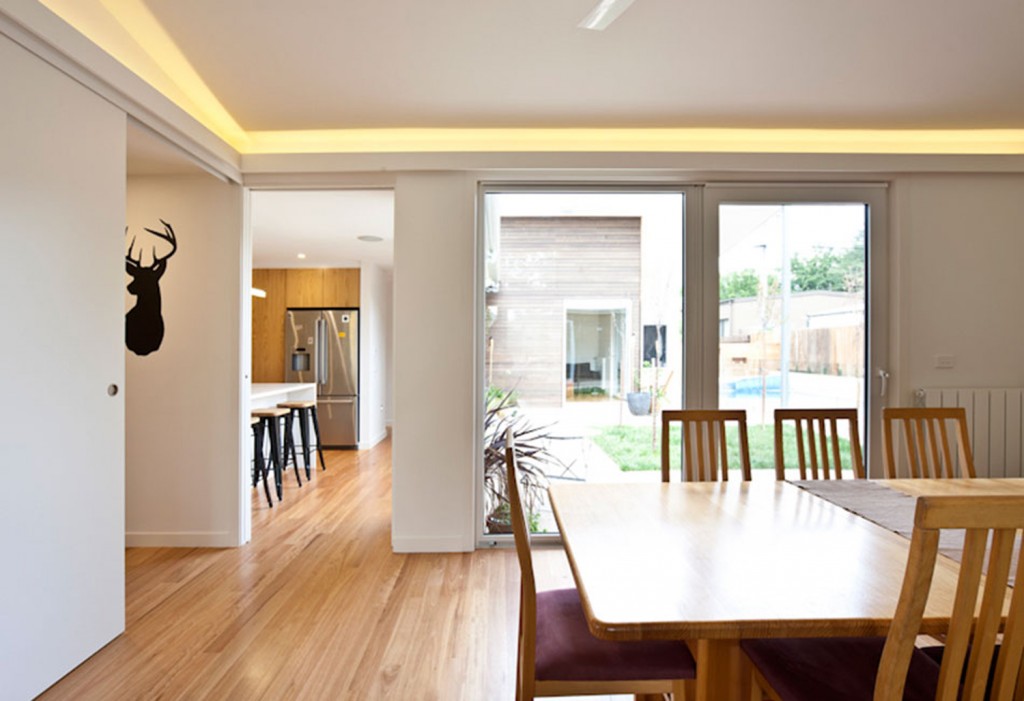 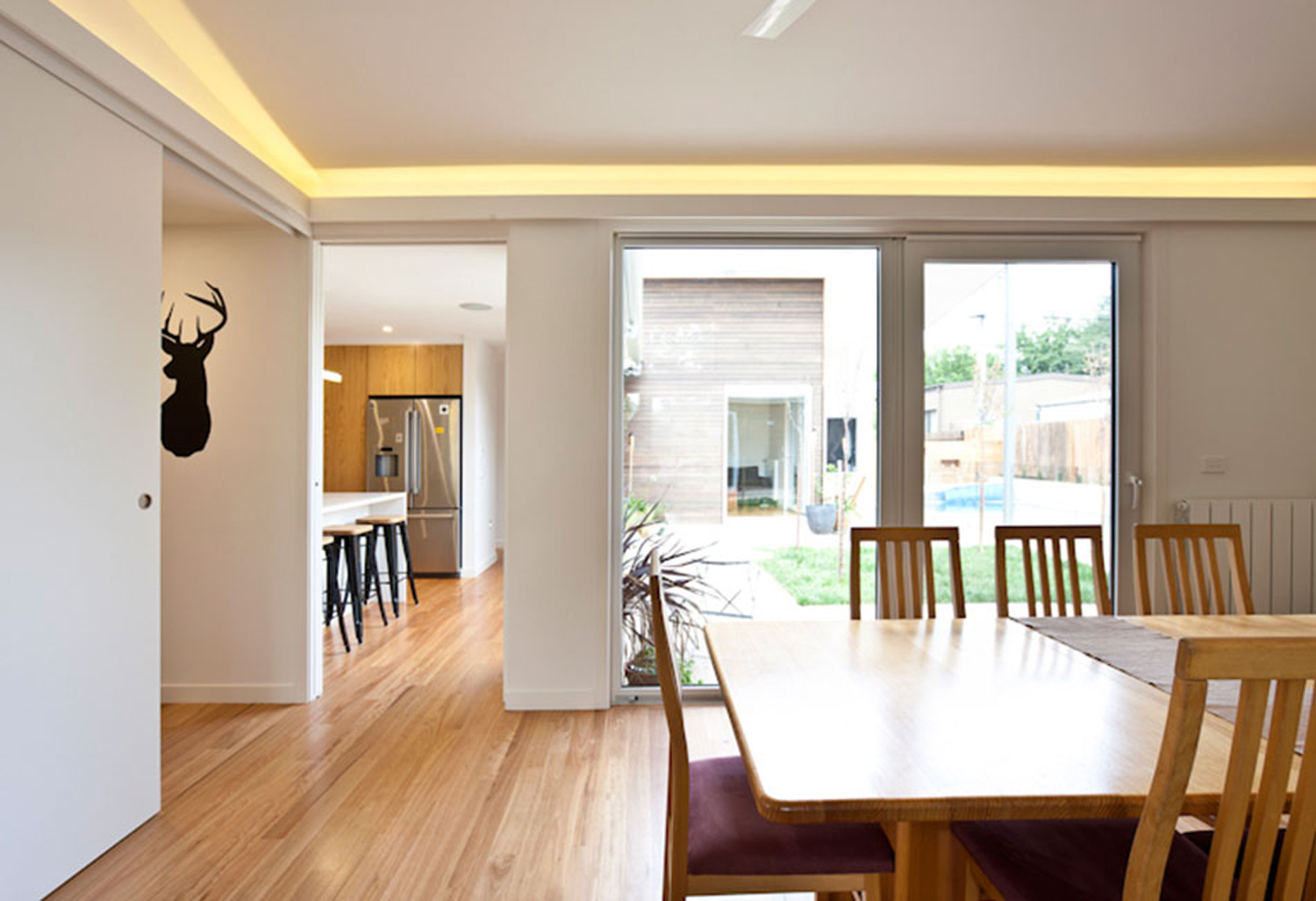 Plustec Pty Ltd was formed in Sydney in late 2009 after many years of watching the uPVC market in its infancy in Australia struggle to obtain acceptance despite international demand.

While the European and American market for uPVC windows experienced exponential growth over the past three to four decades, Australia has significantly lagged behind this phenomenon. With approximately 90% uPVC windows in Germany, 75% in Europe and 60% in North America, it comes as no surprise that Australia’s market of less than 3% has recently undergone rapid and significant growth.

Why? The reason is simple – energy in Australia has been cheap. Not only cheap for heating and cooling, but cheap to produce one of the world’s most energy intensive structural materials, Aluminium. But increasing costs have resulted in Australia now aligning with Europe and America as recognising uPVC as the ultimate material to use for windows and doors. Not only are our thermal, double-glazed windows and doors cost-effective, but they also provide security, air tightness, and ongoing cost savings by minimising energy costs. 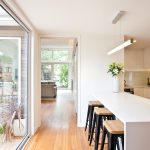 Video: How uPVC windows are made 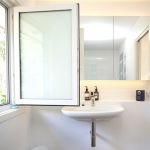 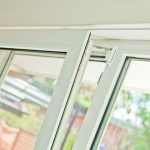 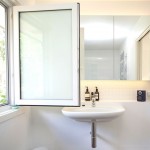