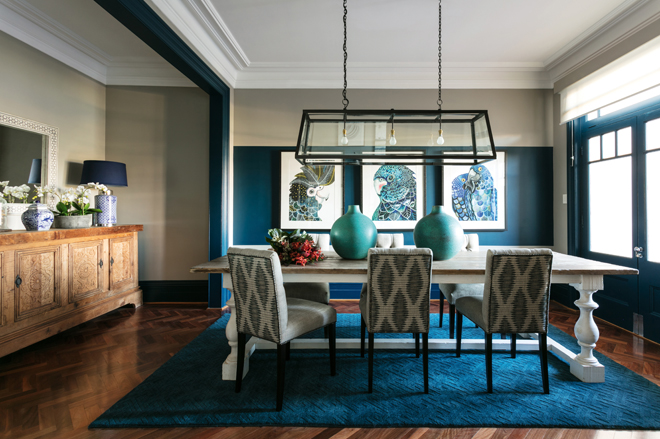 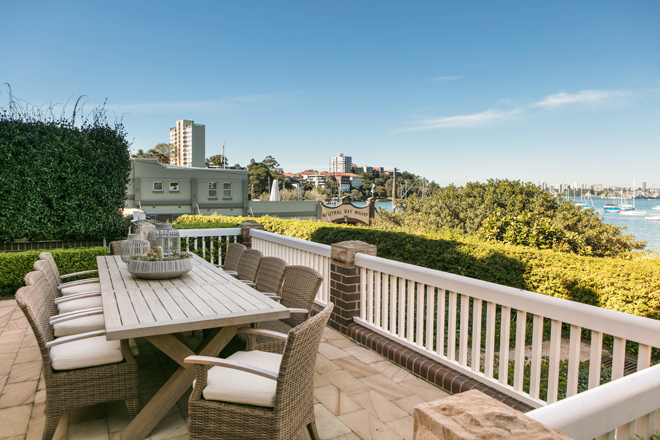 The harbourside hub of Neutral Bay offers suburban living and water views rolled into one. Interior designer Adam Scougall is the man behind the redesign of a terrace located within Craignathan, a home built on the waterfront of the bay in the 1830s which was later developed into a boutique building of just six.

The residence is spread across three levels and Adam was tasked with updating the living room, dining room, hallways, master bedroom, sitting room and guest bedroom, as well as sourcing new furnishings. “The home was recently sold to its current owner, who wanted a refresh and new furnishings,” says Adam. “It had antique white walls and creamy yellow plush-pile carpets, but was an open slate as the owner only brought her artwork. Everything else was virtually replaced or renewed.”

Initial discussions with the client revolved around utilising a theme influenced by the Hamptons, but a colourful art collection led the design scheme down an alternate path. “The original palette was based on antique white and creams, so I saw the opportunity to paint out much of the feature cornice and mouldings in a deep, saturated teal blue,” says Adam. Dulux’s Oyster Linen, Steel Copy and Sir Edmund formed the core palette of the design. “The three-way paint palette gave a grounded and modern framework for the new furnishings,” he says.

As the project was strictly decorative, the utilisation of paint played a crucial role in the redesign. Dulux’s Oyster Linen was used on the walls throughout the home to establish continuity, while the cornices, skirting, staircase and the dining room’s feature wall stripe are painted in Sir Edmund. To stand out from the rest of the home, the master bedroom and sitting room feature Steel Copy used in half and triple strengths. “The outcome for this project was far from what anyone thought would be the case at the beginning,” says Adam. “Visitors all gasp at the dining room because of the dramatic deep-blue stripe and dancing colours in the artwork by Designer Boys.”

The living area is the heart of the home and features a generous teal rug that references the client’s art collection as featured on the walls. Subtle grey furnishings contrast with the Oyster Linen paint, and timber parquetry flooring brings an organic warmth to the room. The living room opens to the outdoor area, which offers views of the bay and an impressive alfresco area that’s ideal for entertaining friends and family.

Adam has turned this Neutral Bay house into a home, and the client and her family are overjoyed with the end result. The perfect balance of style, location and class, the residence is the epitome of Sydney living. 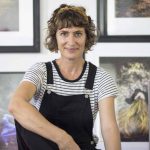 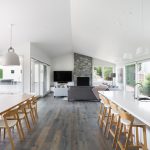 The Hamptons Style: The trend that doesn’t seem to date 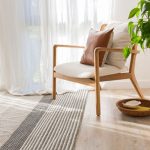 Hybrid flooring combines the best of laminate and vinyl: here's 5 reasons to love it 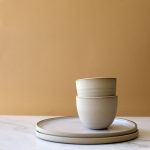 Six neutral accessories you need in your home 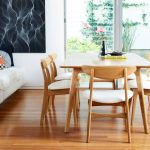 Q&A with Tania Da Cruz, Head of Product Design at Icon By Design 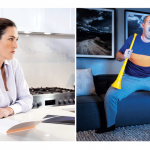 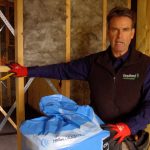 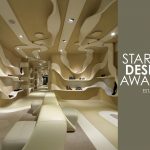 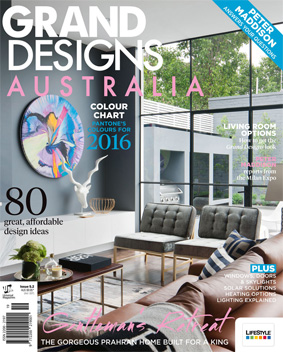