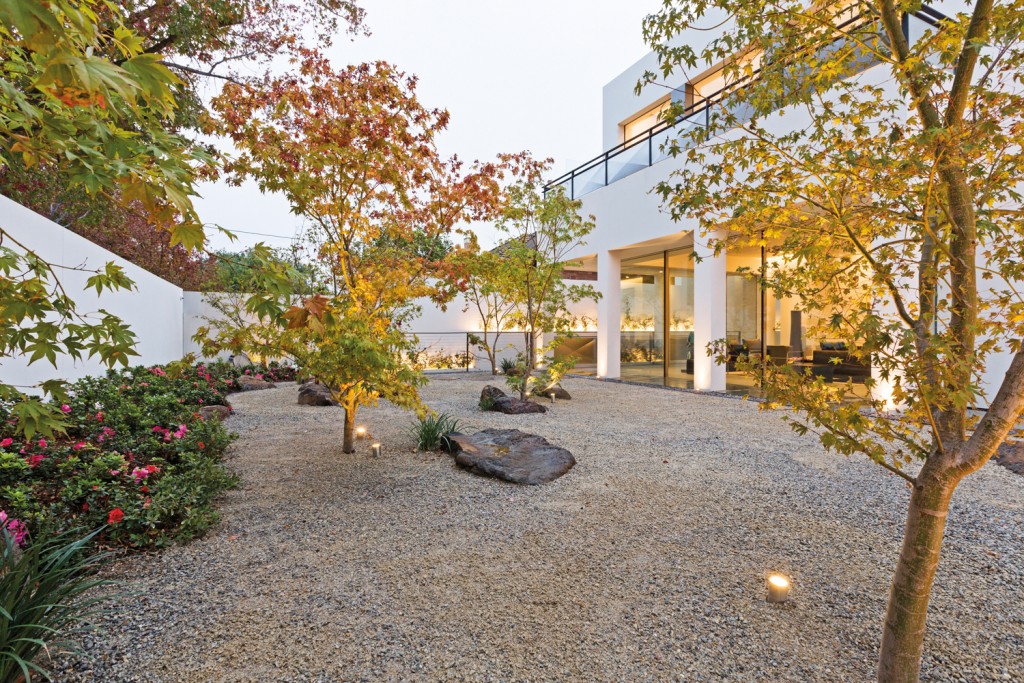 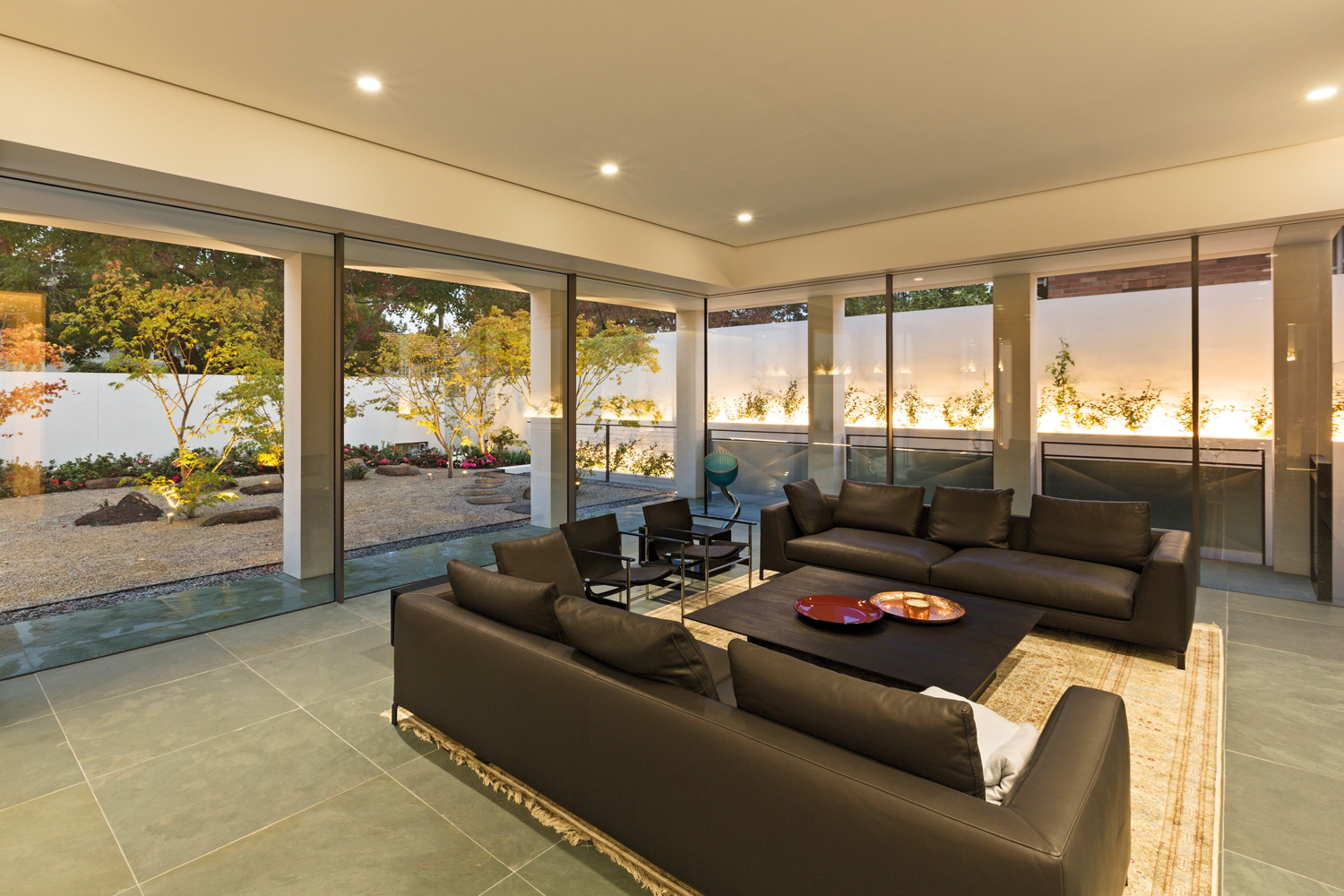 Simple and serene, the Japanese gardens that embrace this home are elegant and relaxing

When designing the outdoor spaces around this residence, Moto Kihara of Kihara Landscapes worked directly with Rex Lin Architects, the firm responsible for the design of the house. This was a very close, collaborative effort, with the architect valuing Moto’s vast experience in the creation of authentic Japanese gardens and Moto respecting the various material selections that had been made and seamlessly integrating them into his design.

Kihara Landscapes was engaged by the architect to design outdoor spaces that would complement the very modern, somewhat imposing two-storey residence. The brief was for a simple, contemporary Japanese-style outdoor design that would have a modern Zen feel in one area and a more traditional, but still pared-back look in the other. Both areas needed to complement the grand scale of the house.

The courtyard-style outdoor entertaining and living space which flows off the kitchen and is accessed via massive glass doors is minimalist. Kihara Landscapes installed two low-lying ponds along the large white feature wall and paved the space in large-format Aland slate by Cave, supplied by Rock & Stone. The ponds were fitted with bubblers so you can both hear and see the water moving, which adds to the tranquillity of the space.

A single honey locust (Gleditsia triacanthos ‘Sunburst’) stands in the centre of the courtyard, chosen by the architect for its bright green colour and the shape of the branches. Adjacent to it stands an elegant, minimalist bench that conceals a slimline barbecue.

The second area, which can be seen from the living area and is located at the front of the house, is based on the more classical gardens typically seen in traditional “ryoukan”-style accommodation in Japan. The planting is the feature of this space and includes Acer palmatum ‘Ichigyoji’ surrounded by large sawn honeycomb rocks from Rocks Plus.

This part of the garden also features Acer palmatum ‘Senkaki’. These are both striking Japanese maples that colour at different times and bring more interest to the garden in autumn when they produce a variety of reds and golds. They also complement the spectacular autumn foliage which can be seen from the street.

Azaleas play an integral role in the front garden, as they do in most traditional Japanese gardens. They have been planted along the boundary wall and provide a beautiful spring display of floral colour and a vista of rich green foliage all year round. To break up the white expanse of the wall that leads along the side of the garden and the house, in-built planters feature star jasmine.

The house features massive glass windows so the outdoor spaces were designed to present a peaceful outlook day and night. After the sun sets, a well-considered LED lighting scheme, which includes the strip lighting underneath the star jasmine, the uplighting under the maples and the pond lighting, transforms the gardens into places of enchantment. 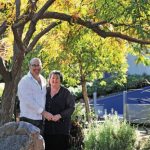 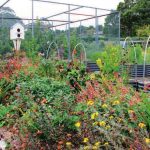 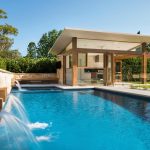 6 of our favourite Sydney landscape designers 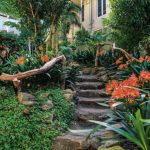 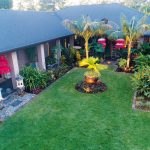 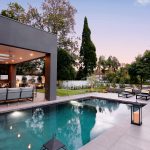 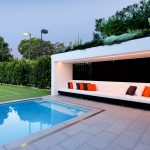 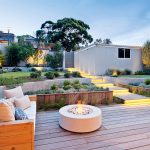 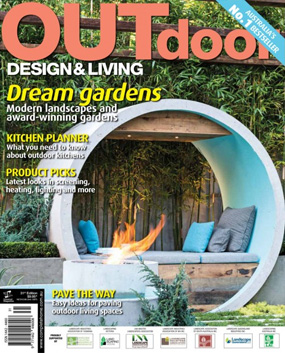