A historic former sugar warehouse, The Sugarmill is the epitome of creative flair. A transformation for modern inner-city living 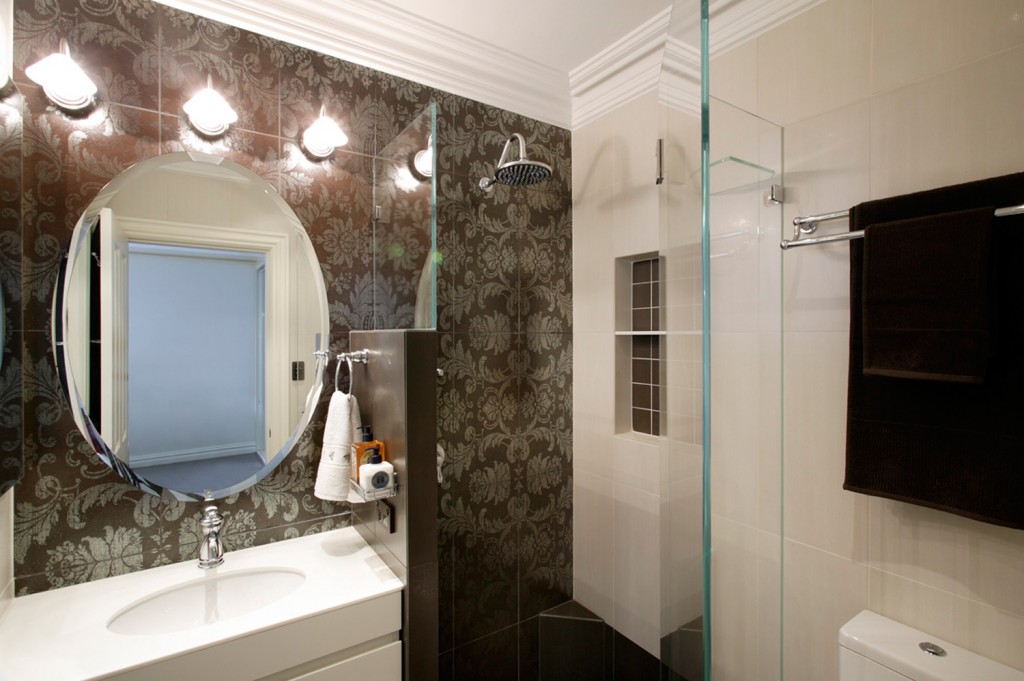 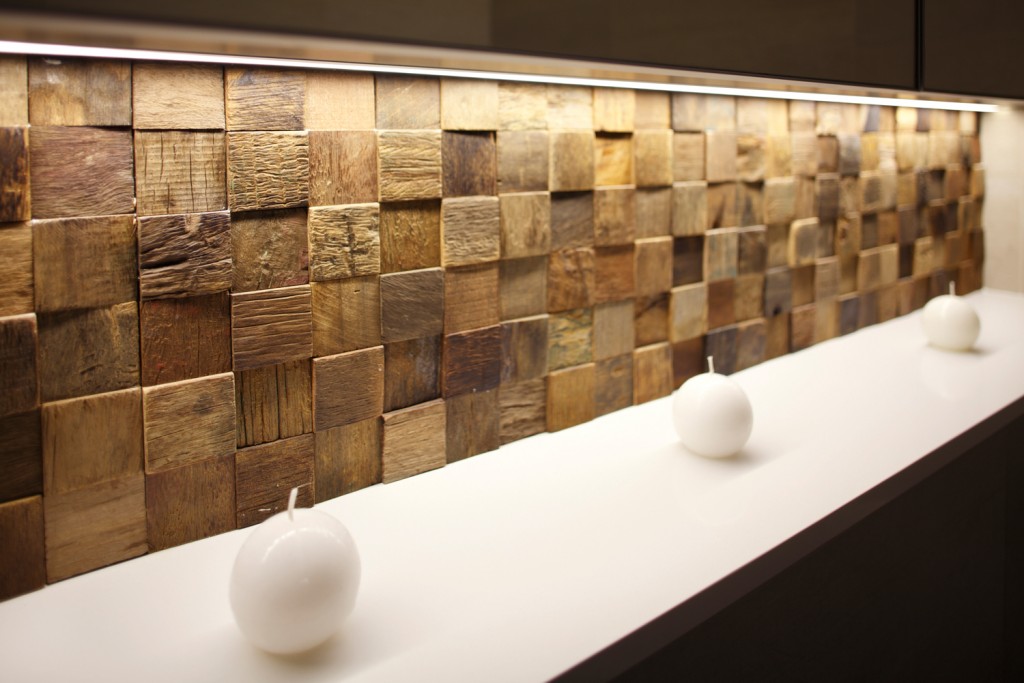 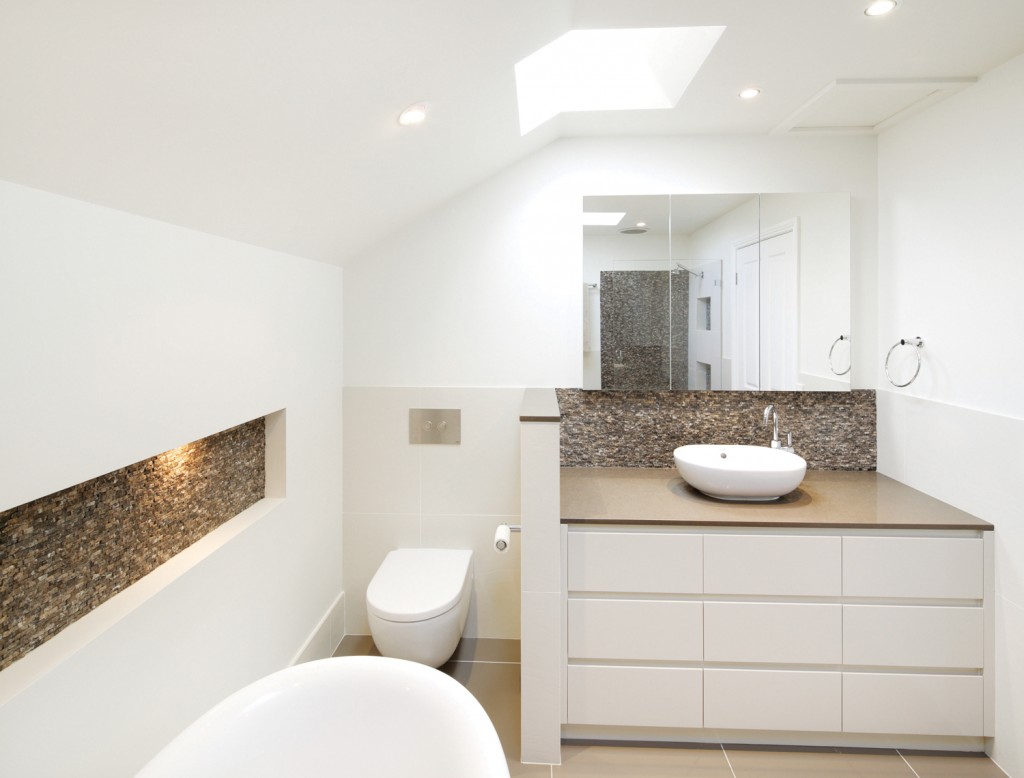 Sugarmill is an irregular project in completehome.com.au as generally our renovation projects focus on residences designed for individual families and clients. This, on the other hand, is a fairly sizable development project headed by Loftex, an investment and development firm that has had several successful medium-scale development projects in and around Sydney.

The Sugarmill project is based in the inner-city suburb of Camperdown, roughly 4km southwest of Sydney’s CBD. It takes the form of eight three-storey terrace homes and 24 terrace-style apartments. The crowning feature of the project is the 1930s warehouse, which has been adapted, renovated and intertwined within the larger area of the development, and from where the development draws its name as at one stage during its history the warehouse was used as a storage facility for wholesale sugar and foodstuffs.

As the centrepiece of the development scheme, the warehouse’s Art Deco façade was an important part of the project. The unique geometry of the building creates an eye-catching aspect and gives it a real sense of character. Stripping back the façade to its original brickwork adds another intriguing visual aspect.

The triangular pediments were redesigned, taking the shape of butterfly roof forms. This interpretation of the original forms helps orient the structures to work with the modern reconstruction of the internal volumes of the project.

The town houses, which are the main showcase for the project, are designed with inner-city living in mind. The ground floor features a large open-plan living space, including dining and kitchen, which blend seamlessly with a private outdoor timber deck. Private areas of the house are placed within the second storey, with two bedrooms, a bathroom and powder room plus an ancillary space, which was envisioned as a family room although alternative uses are left to the needs of the occupants; a library, study, office or guest bedroom are all possible alternatives.

The top storey of each terrace is designed in the eyes of the developers as a possible “parents’ retreat” with a spacious master bedroom, ensuite and “study” all joined together via a large, outdoor courtyard overlooking the street-front and using the peaked forms of the façade’s parapets as a unique spatial feature. Though the projects were designed with families in mind, the uses of each space can be reconfigured for the needs of the owners. The top floor may act as an entertaining space, though the appeal of the master bedroom space and ensuite is hard to pass up, and distance from the utilities is no problem, especially when the dedicated entertainment space on the bottom floor is so well designed.

As parking in the inner city is at a premium, the project has underground parking for its residents and each terrace comes with two parking spaces, while apartments have one. Additionally, the terraces have ready access to a communal garden, centred within the boundaries of the development, with many possible uses for this space.

The internal aesthetic for the properties are clean, modern and sophisticated. The wall and ceiling hues allow for a fresh yet neutral palette and contrast and complement the industrial-style finishes. Flooring consists of hardwood polished timbers, tiles and New Zealand wool carpets, mixed between the spaces. The raw natural essence of the timber floors are an exemplary note to the keen eye the designers have and the balance that they worked towards for the interior and exterior spaces.

Many passive systems have been built into the whole project. Solar panels dominate the roofs, rainwater tanks and water-efficient fixtures and appliances are featured in every home as well as energy-efficient lighting solutions. Passive thermal control takes the form of glazed and louvre windows within the homes, allowing adaptable control of cross ventilation, as well as large external louvres that allow occupants to control exposure to sunlight as well as privacy.

Additionally, inbuilt security systems and air-conditioning allow that extra level of comfort and peace of mind for residents.

William Smart, head architect of the project from Novati Constructions, states “we’ve transformed the existing warehouse into a series of luxurious inner-city residences that are modern, spacious and adaptable. Integration of ecologically sustainable principles and design mirror our commitment to responsible living for the future”.

Overall, the project is a well designed and desirable development, which is well situated to a mature and developed city suburb. Close to public services, a vibrant social scene and educational amenities, the attraction of such a development is easy to see.

This project was designed by:

This project was developed by:

This project was built by:

If you are building or renovating, windows and doors can be a significant financial investment and it is important to get it right the first time
18 Shares
17
1
Enhance the beauty of your timber with these easy-to-apply woodcare products
0 Shares
0
0
Jenny Trafford says she’s perfected her dream home with her latest build – topped off by Monier’s spectacular Madison concrete tiles
0 Shares
0
0
When you renovate a property, you’re prone to believe a few things at the onset. Some may are…
0 Shares
0
0
If you need to know if the new stone, tile, paver or existing installation is already effectively sealed, partially sealed, not sealed or whether it can be sealed, continue reading!
0 Shares
0
0

Designed to allow its occupants to age in place, this double-storey extension would make anyone’s Golden Years sparkle.
27 Shares
25
2