A Victorian Italianate home from the 1890s is not easily come by. A notable phase in 19th-century classical architecture, the structures built were simply enchanting — and it’s hard not to fall head over heels for a residence influenced by the movement. Owners Vanessa and Jesse Gerner were romanced by this Northcote house, cracks and all, and decided to work with OLA Studio to preserve the ethos of the original structure while adding a modern extension for their family of five.

When a structural engineer expresses doubts over how much longer a house can support itself, it’s usually a red flag. In spite of multiplying cracks and deterioration, maintaining as much as possible of the original house became the motivation for the renovation. “The clients had fallen in love with the original house and, while the lean-to addition was to be demolished to make way for a new double-storey extension, efforts were made to keep as much of the existing dwelling as possible,” says Manos Mavridis, architect at OLA Studio. “How we treated and worked with the original dwelling was our greatest consideration in designing this project.”

The flow of the home had to be completely reworked to cater for three young tots — as well as Jesse and Vanessa, of course. The original dwelling is now home to three bedrooms, a rumpus room for the kids, a main bathroom and a library and office perched just below the roof. The new addition consists of the common areas including a kitchen, living and dining space on the ground floor and the master suite on the upper level. “The original house is one solid form with all rooms contained within a single volume,” says Manos. “The new build adopts the rectilinear forms of the old rooms, but varies their sequence and size to create a series of intimate internal and external spaces.”

In stark contrast, the new extension is box-like in appearance and stacked to precision, standing proud as the new-age sibling of the 1890s house. “The addition reads as a reserved collection of rigid forms stacked on top of, or next to, one another,” says Manos. Not to be forgotten, the original home’s masonry blocks, featuring a light-coloured render, played a part in informing the addition’s composition and palette. “It was only fitting the addition adopted a lighter material in timber with a dark, textured finish,” says Manos. “We were quite fond of charred timber cladding, which is common in old Japanese architecture [shou sugi ban]. In charring the wood, the heat converts the resin of the timber into cellulose, which then becomes its own lacquer, protecting the timber from weather and rot. We had a bit of fun getting a blowtorch and experimenting with samples of different timber species.”

Not just inspired by the bones of the Italianate home, OLA was equally motivated by Vanessa and Jesse. “We had a great working relationship with Ness and Jess, and enjoyed designing a space that would complement their personalities and lifestyle,” says Manos. “Given the extensive works required to correct the house, I believe most people would have taken the easy way out. The house is one of the originals on the street and it’s great that it can stick around for many generations to come.”

Now a charming family home, Garth House is a residence that offers the best of both worlds. Part old school and part new school, the home is a culmination of the owners’ passion for preservation paired with an architectural vision to think outside the box and build one instead. 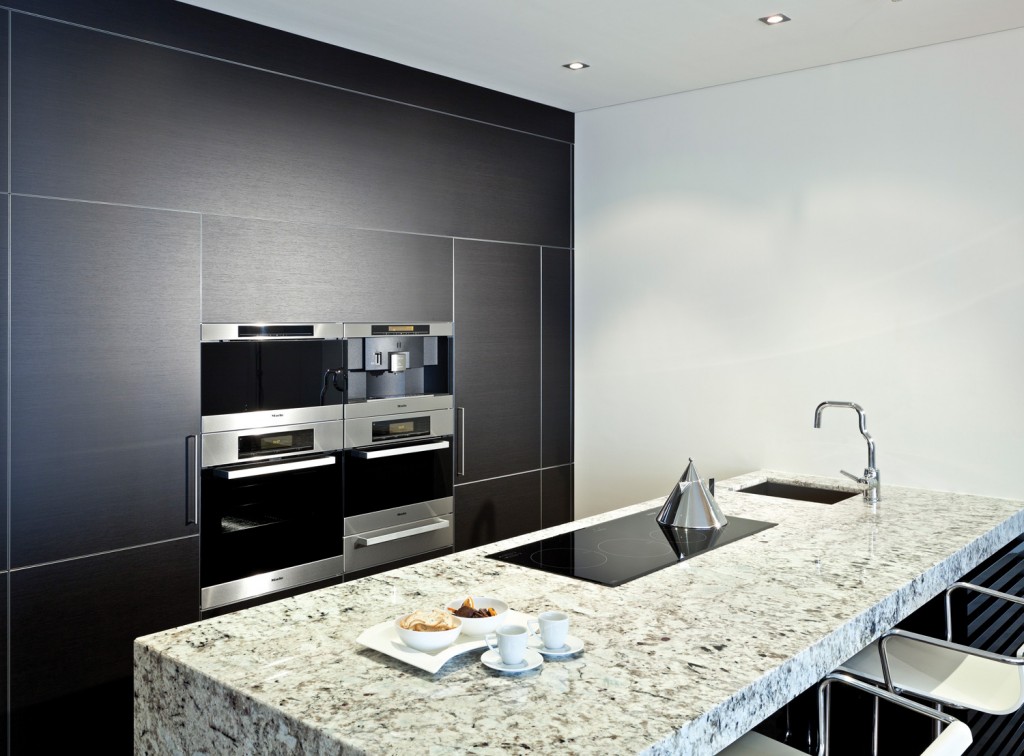 EnduroShield is being installed daily in houses around the world and we have highlighted here a waterfront project using EnduroShield for its superior protection and easy clean benefits.
0 Shares
0
0
Make an entrance with Australian-made premium-quality sandstone gate pillars
0 Shares
0
0

In this pocket of Sydney, dwellers really do get the best of both worlds. Streams of the Paramatta River flow either side of the Hunters Hill peninsula, eventually reaching Sydney Harbour.
0 Shares
0
0

This week, we’re getting into the flow with all things Plumbing and Gas with our mate Chris!
0 Shares
0
0
An intelligent and multi-purpose approach to
0 Shares
0
0
We check out how this eco-friendly high-rise building protects its glass awnings
0 Shares
0
0