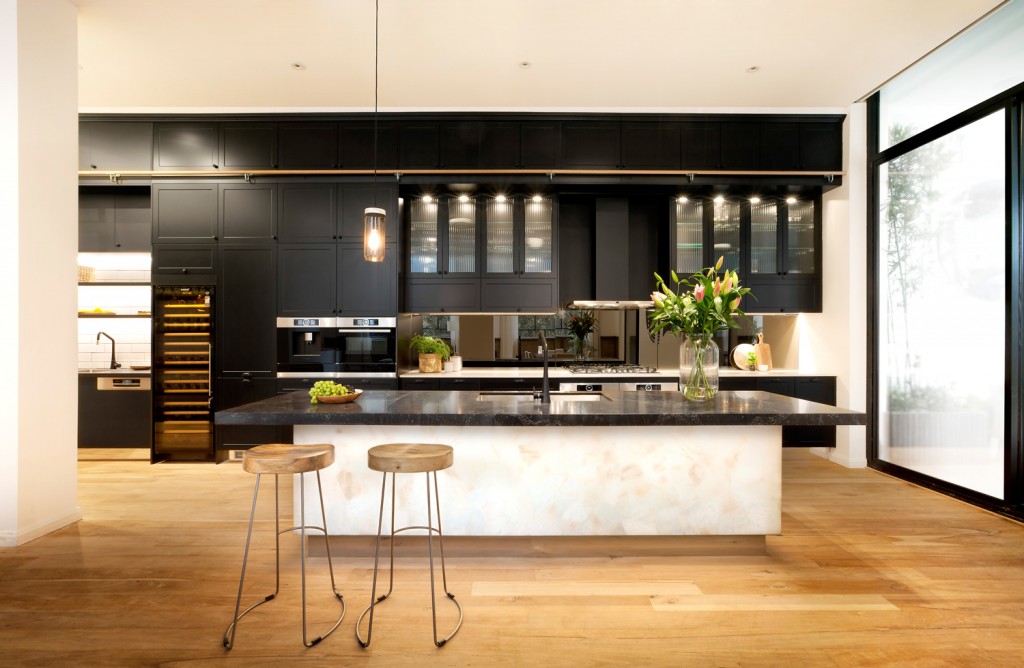 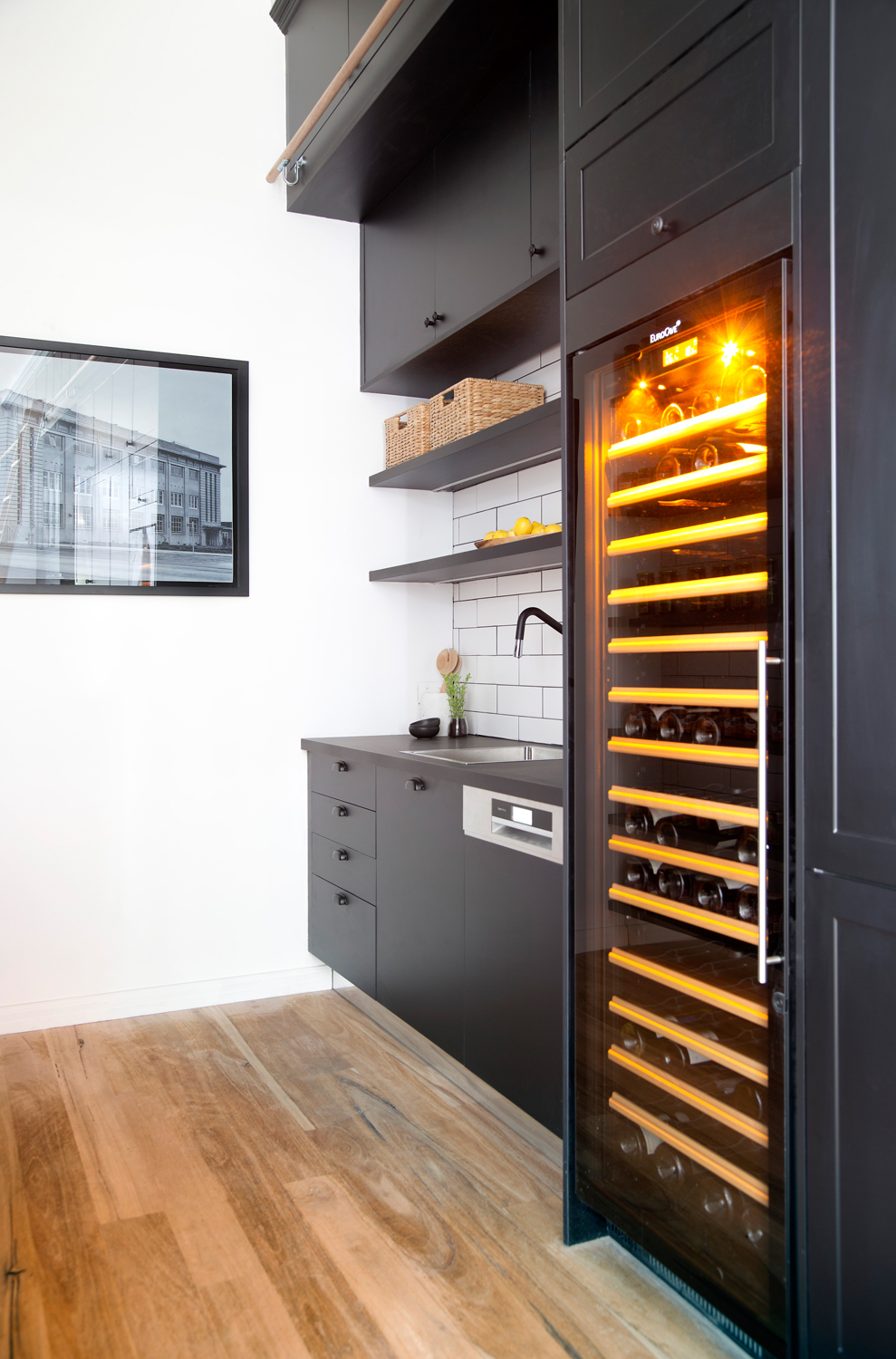 Just what he thought he’d seen it all, Darren Palmer discovers, in his own words, “The Block’s best ever kitchen”

Darren Palmer has seen quite a few kitchens over the years, and in particular this season of The Block has featured some truly impressive creative spaces – but none more so than this Challenge apartment.

“The level of creativity displayed in the kitchens on this season of The Block from Freedom Kitchens has blown me away.

Then, just when I thought I’d seen it all, the incredible kitchen from the ‘Challenge Apartment’ was revealed,” Darren said.

Other standout features included a stunning backlit Caesarstone Concetto White Quartz island bench, suspended above the mirror, where is showcases a monolith of backlit glowing quartz.

The most beautiful aspect of this kitchen is the fusion between old and new, the result of which is a respectful approach to the heritage of The Block building, with features including shaker style doors and rustic library ladder.

This old-world charm is pleasantly contrast with functional elements that are strictly 21st century. These elements include top-of-the-range Bosch appliances, double ovens and more, all of which give the kitchen extra-functionality. 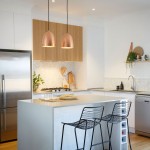 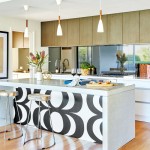 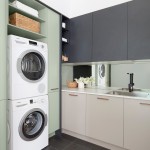 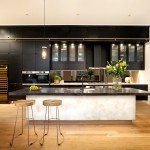 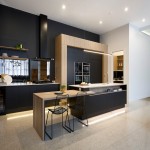 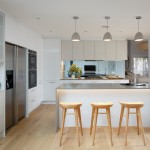 Working metallics into your kitchen 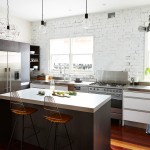 The hottest kitchen trends from EuroCucina 2016 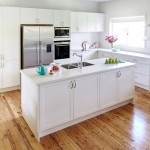 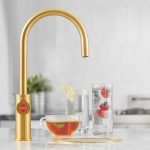 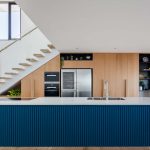 Be inspired by this year's KBDi Designer Awards winners 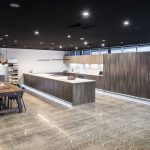 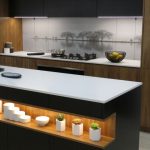 Advance your renovation with this incredible showroom 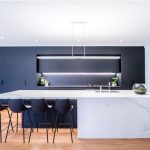 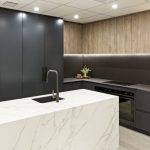 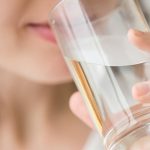 Do water filters protect you from harmful microplastics? 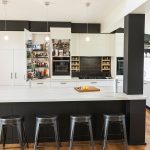