Grand Designs Australia: The Talk of the Neighbourhood

Relax and unwind as you stroll through this modern home that exudes warmth and character. At first glance you might think a contemporary residence in the traditional but affluent suburb of Ascot might raise a few eyebrows. But this design introduces modern architectural elements while remaining considerate and respectful of its context.

Designed by its owner, award-winning Brisbane architect Joe Adsett, the home will cater well to the family as it grows over the years. Joe says the experience of being both architect and client was at times complicated. “It was an unusual situation; we needed to be our own clients. In some ways it was liberating and in other ways it was challenging,” he says.

Two enormous long wings hug the garden, providing a sense of connectivity. There is also prolific use of beautiful organic materials and a blend of curves and straight lines. The structures have a commanding presence but are not imposing. It was the site itself, the elevated 1215sqm corner block tucked into the leafy Brisbane suburb, that inspired its design. To take advantage of the site’s aspect, Joe saw the need to create the two long wings. But of course, in keeping with the local vernacular and not wanting to dominate its urban streetscape, Joe streamlined its bulk. “We envisioned it as a floating upper storey on a solid stone plinth,” he says.

It is by and large a family home, with a sprawling 650sqm of space consisting of five bedrooms, six bathrooms, a library, study, wine cellar, home theatre, swimming pool and tennis court. Joe and his wife Hayley have two young children, seven-year-old Julian and five-year-old Madeleine, as well as a new Burmese kitten called Zaha Hadid Adsett, named after the famous architect.

Joe says designing the house became quite a family affair, with the kids helping out. “Little Madeleine and Julian took on their roles helping to design the new house for us very seriously, drawing it out on architecture paper,” muses Joe. “Unfortunately, we couldn’t find a unicorn to live on the roof or space for 12 wheelie bins!” The idea was to build a home that would provide ample opportunity to enjoy things that were important to the family. There’s ample room outdoors, spaces to share and private spaces to retreat to.

The library is a book lover’s dream, an elevated space to while away the hours with volumes on display from floor to ceiling. It is both functional and beautiful. While Hayley says there is much she loves about their home, the library is her favourite. “The journey up the helical stair, slowly spiralling outwards towards the edges of the double-height space that’s lined with row upon row of books, is truly remarkable,” she enthuses. “At the same time, the built-in seating provides a cosy space to curl up with a book, bestowing a human scale within a grandiose space.”

From start to completion, the project was complex and lengthy with the complicated geometries. “Designing the helical stair was a feat in itself,” says Joe. The most significant challenge was a structural change that saw the frame go from steel to hybrid timber and steel, requested by the builder. A light palette of materials was incorporated, including natural timbers, marble, stone and powder-coated aluminium. It’s a home that invites you to reach out and touch its smooth contours.

By positioning the build with environmental considerations at front of mind, automated climate controls aren’t needed. “Building from scratch enabled us to utilise the perfect north-east aspect of our site, which in turn mitigates the need for heating and cooling,” explains Joe. The hotter western side of the home has fewer openings. The extended wings with fixed screens allow the windows to be left open and invite in breezes to keep the house cool during Queensland’s sizzling summers.

Precision and attention to detail have underpinned every aspect of this project. Joe and Hayley were determined to source the correctly shaped marble flutes for the kitchen as very few marble varieties allow such a precise, fine shape. “We observed many slabs of marble before we settled on our final choice,” they reveal.

There were quite a few memorable moments for the family as the project came together. “Watching the large sheet of curved glass from New Zealand being carefully manoeuvred into place, millimetre by millimetre, was extremely nerve-wracking,” says Joe.

This article was originally featured in Grand Designs Magazine #10.2

We all know about lifestyle inclusions - those extras offered by your builder that often help make a house into a bit more of a "home". But often, when it comes to the final agreement, these inclusions are often more complex that once thought. And does it pay to add them into a build, or is it worth installing upgrades further down the road?
0 Shares
0
0
The kitchen, meals and family rooms are at the heart of this home
0 Shares
0
0
With an open-plan layout and spacious family-friendly features, this home marries flair with functionality. The perfect home for a growing family, the Odyssey by Trevelle Homes contains all the mod cons needed for family life while ticking the affordability box, too
0 Shares
0
0
This Hyams Beach home is a step up from the original humble beach shack, with its light-filled interiors and wide verandahs embracing ocean views
0 Shares
0
0
This home design showcases sophisticated neutrals accented with bold colours
0 Shares
0
0 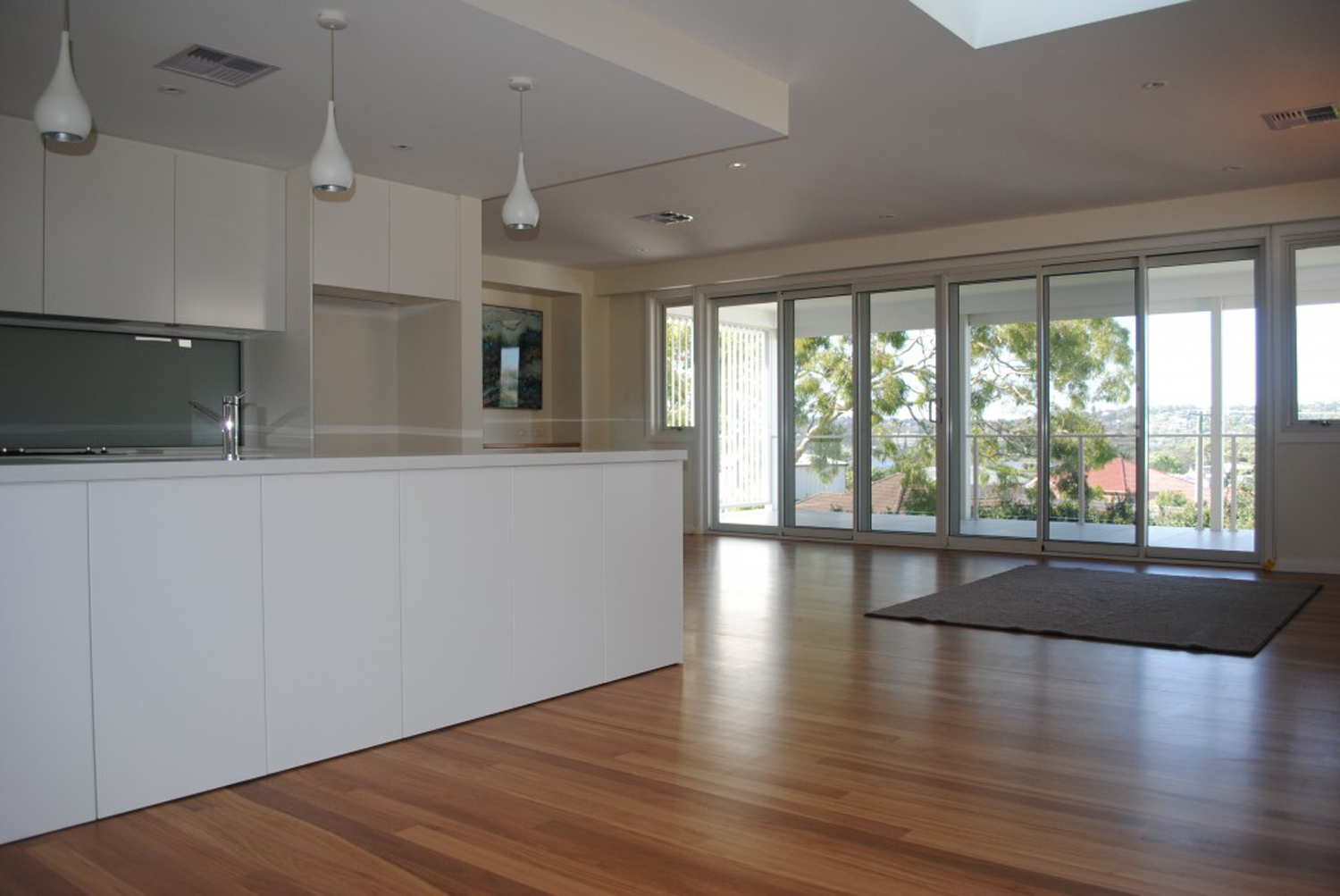 Peninsula Homes specialise in custom-built homes. As a result, a holistic approach to home design is needed to ensure that owners needs are met.
0 Shares
0
0