Succulent plants grow around the world in a range of climates and environments, not just in deserts as is generally assumed. Desert or arid regions are mostly places of extremes, with very hot day-time and very cold night-time temperatures. The most arid regions have very few succulent plants, mostly because they are too hot and dry.
Semi-arid or seasonally dry regions have the highest succulent plant diversity. These areas are found across most of Australia, sometimes even in tropical and other seasonally wetter parts of the country. In more moist and humid areas, there are some succulent plants that are found in drier micro-habitats, such as on exposed trees or rocks.

The African and American continents are well-known for their remarkably abundant and interesting succulent plants. Europe, Asia, Madagascar and the Canary Islands are also well-recognised for their diverse succulent flora. By comparison, Australia is seen by many as having relatively few, because, of the 20,000 or more Australian vascular plant species, less than 400 can be regarded as succulent. The fact that a large, old and dry continent like Australia does not have more native succulent plants has puzzled scientists.

Plants such as the introduced Bryophyllum delagoense and Opuntia tomentosa and the native Adansonia gregorii, Dendrobium speciosum, Halosarcia bulbosa, Hoya australis and Portulaca oleracea are all Australian succulent plants that share several common features. They can all be found growing naturally across Australia, all utilise water storage mechanisms in the leaves, stems or roots, and are more sun and drought-tolerant than most plants.

‘Succulents’, as they are often called, are plants which display succulence. The thicker and more water-filled the plant’s structure, the more succulent it is. As a result, plants can vary considerably in their degree of succulence, not only between the different species, but even within the same species growing under different conditions.
Some plants are always very succulent, like Carpobrotus; others, like Doryanthes, appear barely succulent, if at all, so the line drawn between general plants and those which are considered succulent is very arbitrary. The cut-off point is the subject of much discussion. Plants that are considered succulent are fleshier than other plants in one or more parts, for example, leaves, stems, trunks or roots.

Those plants which have evolved swollen water storage organs, above or below the ground, expand and contract as water reserves are stored and used. After a drought-breaking thunderstorm, a shrivelled or limp plant can expand quickly (in the space of days or weeks) to become turgid and more succulent. If there are no following rains in the weeks or months after the initial thunderstorm, then these plants will slowly contract as reserves of water are used.

A few plants, like some of the Australian Peperomia species are very succulent when immature, but develop larger, thinner leaves as plants age and prepare to flower. These mature leaves may appear as if from a different species, almost lacking succulence.

Not all plants have the ability to develop succulence, for example, maiden hair ferns, azaleas and roses, which would shrivel and die under the harsh conditions described above. The ability to develop succulence is restricted to those plants which have a genetic predisposition to do so and this is an evolutionary adaptation. This, coupled with the environmental influences previously mentioned, is required for succulence to develop to any substantial degree and to qualify a plant as a succulent plant as broadly defined by botanists.

Australian native succulent plants have historically been poorly covered in most botanical literature and almost totally excluded in gardening books and magazines. This is changing dramatically. Drought is highlighting the need to consider less water-demanding plants for the house and garden. This goes hand-in-hand with an increasing interest in native plants, many of which are still being trialled for their potential to compete with exotic plants.

Senior botanists across Australia are currently working on revising and expanding what we know about these previously ignored plants. An early insight into what we might expect includes a few new discoveries, lots of new and changed names as well as opportunities to understand, appreciate and cultivate a greater range of Australian plants than ever before.

“The clients knew exactly what they wanted to achieve with the restyling of their bathroom and ensuite. It…
0 Shares
0
0 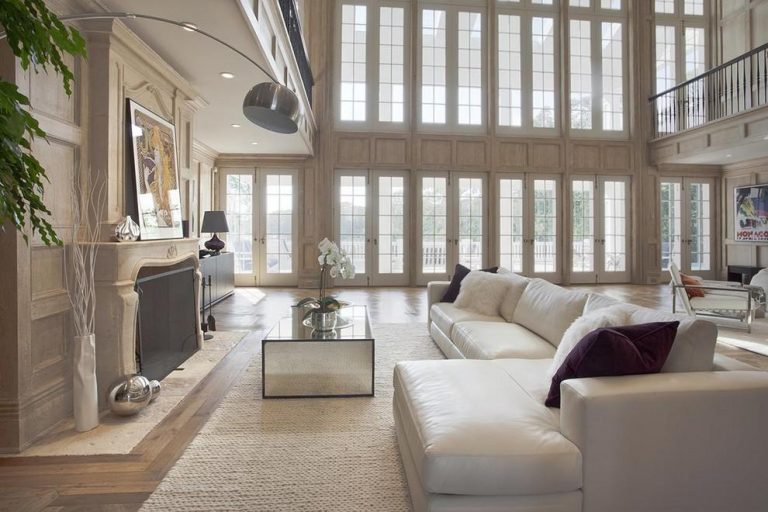 Houses can be some of our most valuable investments, and while many of us don't have millions to splash on the property of our dreams, we can still learn a lot from celebrity investments.
0 Shares
0
0
Uncategorized
A beautiful heritage-style gazebo for a stylish backyard.
0 Shares
0
0
This waterfront home leaves absolutely nothing to the imagination. Winning the 2013-14 Master Builders Association annual excellence in housing awards in the category of Design & Construct $2million+, this house's design has been superbly executed by the team at ACG Building.
0 Shares
0
0
Pots and planters have come a long way from the humble terracotta. Infuse your garden with some style:
0 Shares
0
0
Uncategorized
A keen gardener since childhood,
0 Shares
0
0